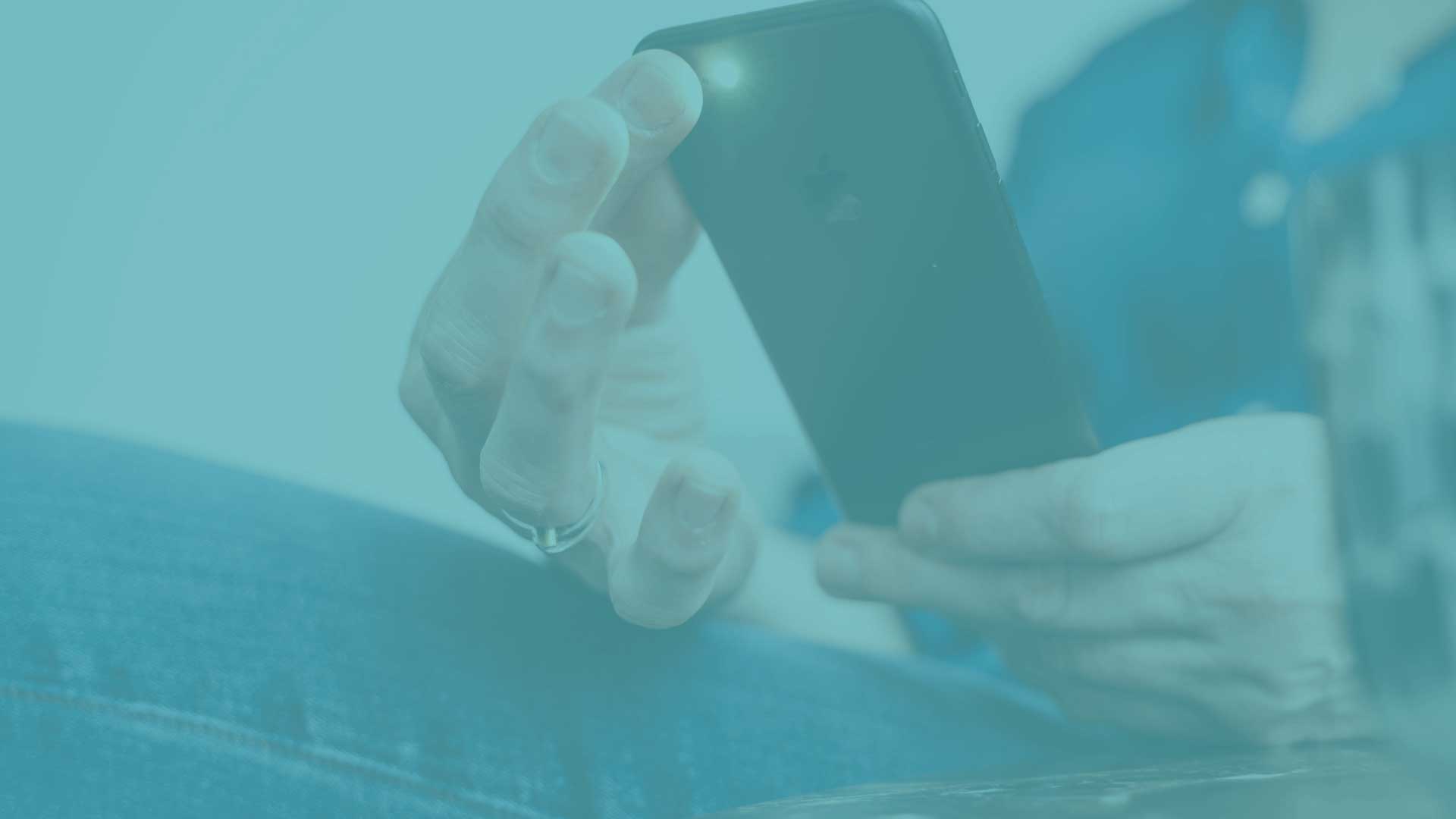 Brussels, October 8th 2018 – A new scoop for Digital Health with the FDA clearance of FibriCheck. The American watchdog, FDA, has a strict regulatory process for medical applications before they can enter the American market. FibriCheck, a Belgian medical smartphone application for the detection of heart rhythm disorders succeeded in receiving this clearance and can now enter the US market.

Last week the American Food & Drug Administration (FDA) approved FibriCheck as a medical smartphone application. In this way FibriCheck becomes the first FDA approved app for heart rhythm disorders by using only an optical signal originating from a non-medical device such as a smartphone.

FibriCheck utilizes the camera of a smartphone or the optical sensors of a smartwatch to detect heartbeats and deriving a heart rhythm. This technique is based on photoplethysmography or PPG for short. By using artificial intelligence in combination with medical software, FibriCheck is able to carry out an accurate analysis of the heart rhythm and informs the user and/or the physician about this condition.

A unique filling for the FDA

The FibriCheck-file was unique in its kind. It’s the first time the FDA approves a smartphone application to detect heart rhythm disorders without using any external medical devices.

In order to receive its FDA clearance FibriCheck had to demonstrate its accuracy compared to traditional technology to detect these heart rhythm disorders using an electrocardiogram or ECG. FibriCheck succeeded in achieving equal accuracy results compared to a state-of-the-art external device that connects to a smartphone with 2 electrodes to record a single lead ECG.

Because users receive a medical diagnosis, the FibriCheck smartphone applications needs to comply with the strict regulatory guidelines provided for medical devices. In 2016 FibriCheck already received its European Class IIa clearance and now with the FDA clearance, it can access the American market. Earlier this year, FibriCheck already opened a satellite office in San Francisco to prepare for its market entry. Since then, several business development activities have been set up to integrate its underlying technology in existing hardware platforms. This is revolutionary since the FibriCheck software can convert a consumer device into a medical device. The start-up expects that the FDA clearance will facilitate these processes and brings its product to the US market in 2019.

Lars Grieten (CEO en co-founder) comments: “Receiving FDA clearance for a software-only application using consumer devices was a difficult challenge and demonstrates the competence and the excellence of our team. Having all knowledge in-house, it serves as a foundation to expand our product development roadmap beyond the smartphone and look into continuous monitoring”

Using FibriCheck the user needs to place the finger for 1 minute on the camera of the smartphone. The camera will then measure the light reflection caused by the blood that is flowing in the fingertip (this is the principle of photoplethysmography). Based on this, a signal is constructed which represents the pulse signal. After each measurement the user is prompted to enter his symptoms (if any) and the data is sent to an online platform where artificial intelligence ensures an accurate diagnosis of the heart rhythm. Next, these data are processed in such a way they can be interpreted by a healthcare professional or a remote monitoring center. Finally, the diagnostic results are aggregated into a report which contains all the necessary information and a recommendation for a call to action if needed. Currently, FibriCheck can only be used through the means of an access token/code issued by a healthcare organization or provider. This enables clinical follow-up in a controllable way. Alternative modes of operation are currently being implemented. At the ESC conference, the largest cardiology conference in Europe, the latest results of FibriCheck were presented as late breaking science.

Founded in 2014, Qompium, a Belgian company, was developed to revolutionise healthcare by capitalising on the growing opportunities afforded by mobile technologies to prevent serious medical events. Qompium provides worlds only completely medically certified app (FibriCheck) capable of detecting atrial fibrillation and other heart rhythm disorders using only a smartphone, thereby preventing strokes. Both the medical software and algorithms are offered to third-parties. Qompium was recently awarded best digital health company by the European Society of Cardiology and received the European Best Venture award.

Thanks for your request

Thanks for your request!

A FibriCheck screening coordinator will contact you as soon as possible to discuss possibilities.

Your message has been send.

We use cookies to personalise content and ads, to provide social media features and to analyse our traffic. We also share information about your use of our site with our social media, advertising and analytics partners who may combine it with other information that you’ve provided to them or that they’ve collected from your use of their services. You consent to our cookies if you continue to use our website.

This is an necessary category.

This is an non-necessary category.