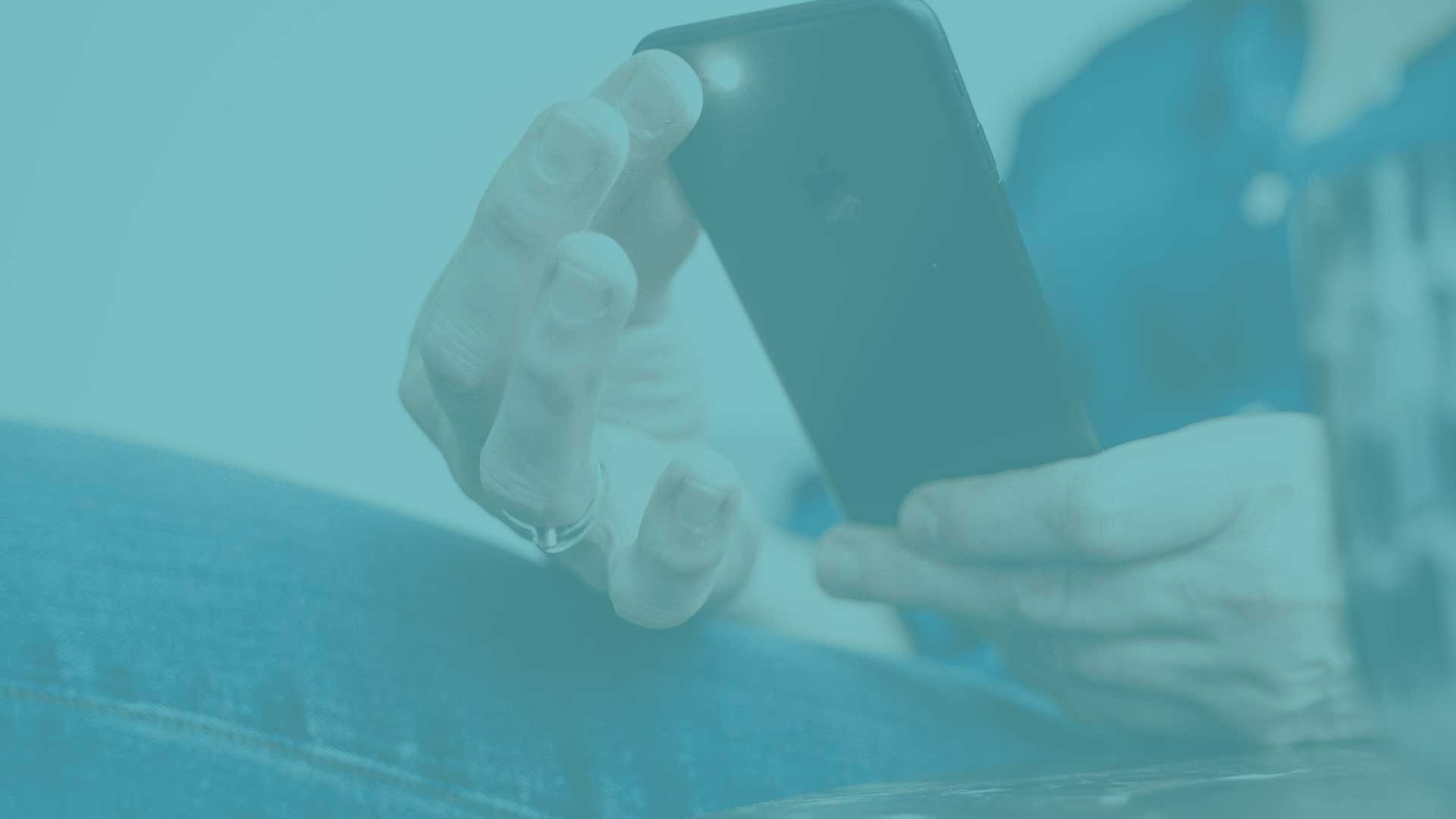 We present a case where persuasive technologies were used in the detection of paroxysmal atrial fibrillation in a patient with an implantable loop recorder. A smartphone and smartwatch device were used in parallel to measure the photoplethysmogram at the finger and the wrist, respectively. The obtained results indicate a potential for these technologies in the detection of AF episodes.

Based on the review of Carpenter and Frontera [1] we present a case of a 66-year old female patient with a history of unexplained syncope, and symptoms of palpitations which was implanted with an Implantable Loop Recorder (ILR) (LinQ, Medtronic). After the procedure the patient was provided with a smartwatch device (E4, Empatica) able to measure the photoplethysmography (PPG) signal at the wrist and an iPhone 5S smartphone with a custom-made application (FibriCheck®), able to measure the PPG signal in the tip of the finger using the smartphone camera.

After synchronizing the data streams between the ILR, smartwatch and smartphone, all AF e 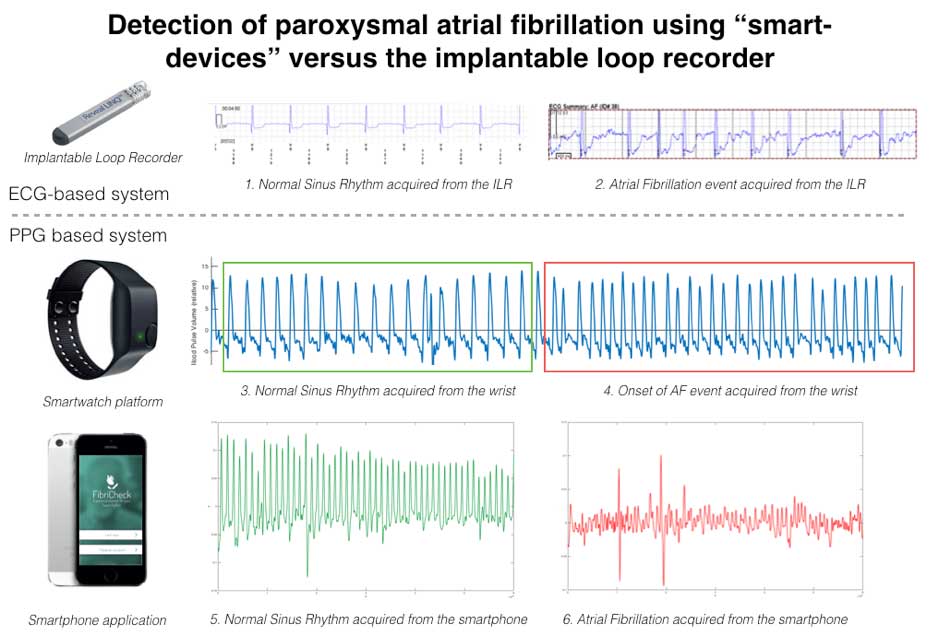 Figure 1: Overview of the results obtained using different measurement modalities on a single patient. The top panel shows an ECG-based system using the Implantable Loop Recorder. The middle panel shows the photoplethysmogram signal acquired using a smartwatch. The bottom panel represents the spot-checks performed using the FibriCheck® application, where normal sinus rhythm were observed (verified by the ILR) as well as the presence of AF during registered events.

Despite the limitations and concerns about signal quality as indicated by Carpenter and Frontera, this case shows clearly the potential and opportunities of such technologies in the identification of Atrial Fibrillation in a noninvasive way and without the need for conventional medical hardware. Persuasive technologies such as smartphones and smartwatches provide a new potential in the detection and management of patients with AF. Opening a unique way of long-term and cost-effective case-finding initiatives. These straight-forward and low-threshold technologies will provide new insights in the long-term behavior of AF patients and have the potential to completely change the way clinicians will diagnose and manage these patients in the future.

[1] A. Carpenter and A. Frontera, “Smart-watches: a potential challenger to the implantable loop recorder?,” Europace, Feb. 2016.

[2] Cerutti S, Mainardi LT, Porta A, Bianchi AM. Analysis of the dynamics of RR interval series for the detection of atrial fibrillation episodes. Computers in Cardiology, 1997. Lund, Sweden. 77-80 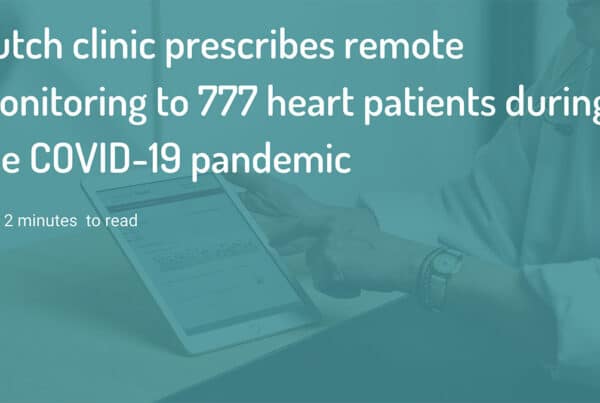 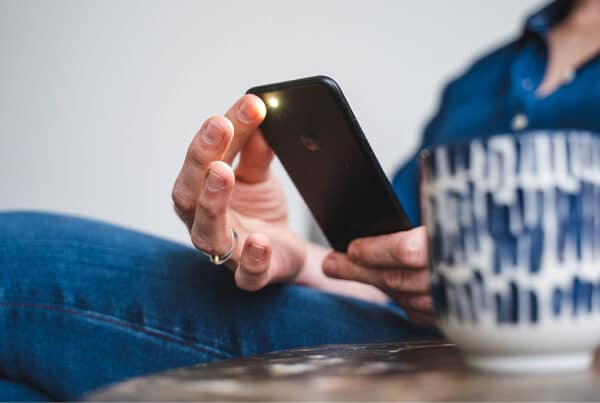 First step towards the Asia-Pacific region 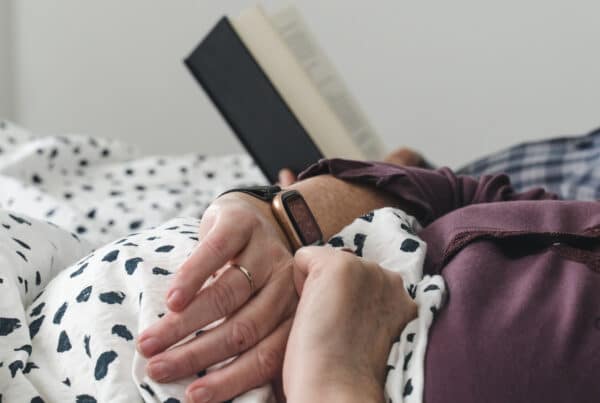 FibriCheck guards you while you sleep